My background is in composing compelling b2b and b2c content. I’ve been communicating niche subjects enthusiastically to the world since 1997.

Building market-leading magazines, events and websites, on time, to the highest standard, while having fun – that’s my calling. My teams and I have won awards for it.

I love working with people. Do you have a website that needs staffing? Event speakers that need wrangling? Editorial contributors that need training? Please get in touch!

Clients
Electric Box Media has had the privilege of working with incredible clients all over the globe. As well as the case studies below, I’ve contributed reviews, features, marketing copy and publishing advice to several firms including That Media Thing and Crime Fiction Lover. 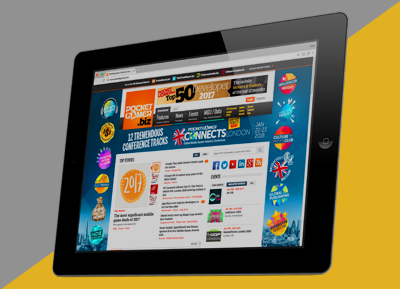 STEEL MEDIA
Steel Media is a consumer and b2b publisher and events company, famous for its Pocket Gamer brand. I’ve run its editorial team and helped plan, promote and deliver its international conferences. 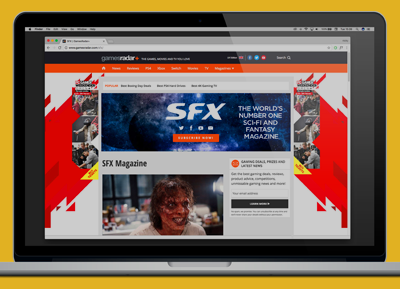 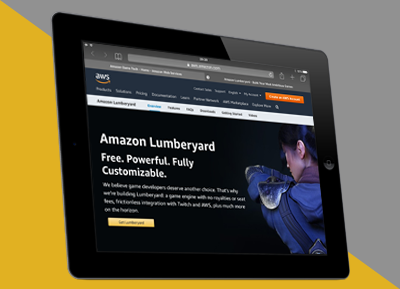 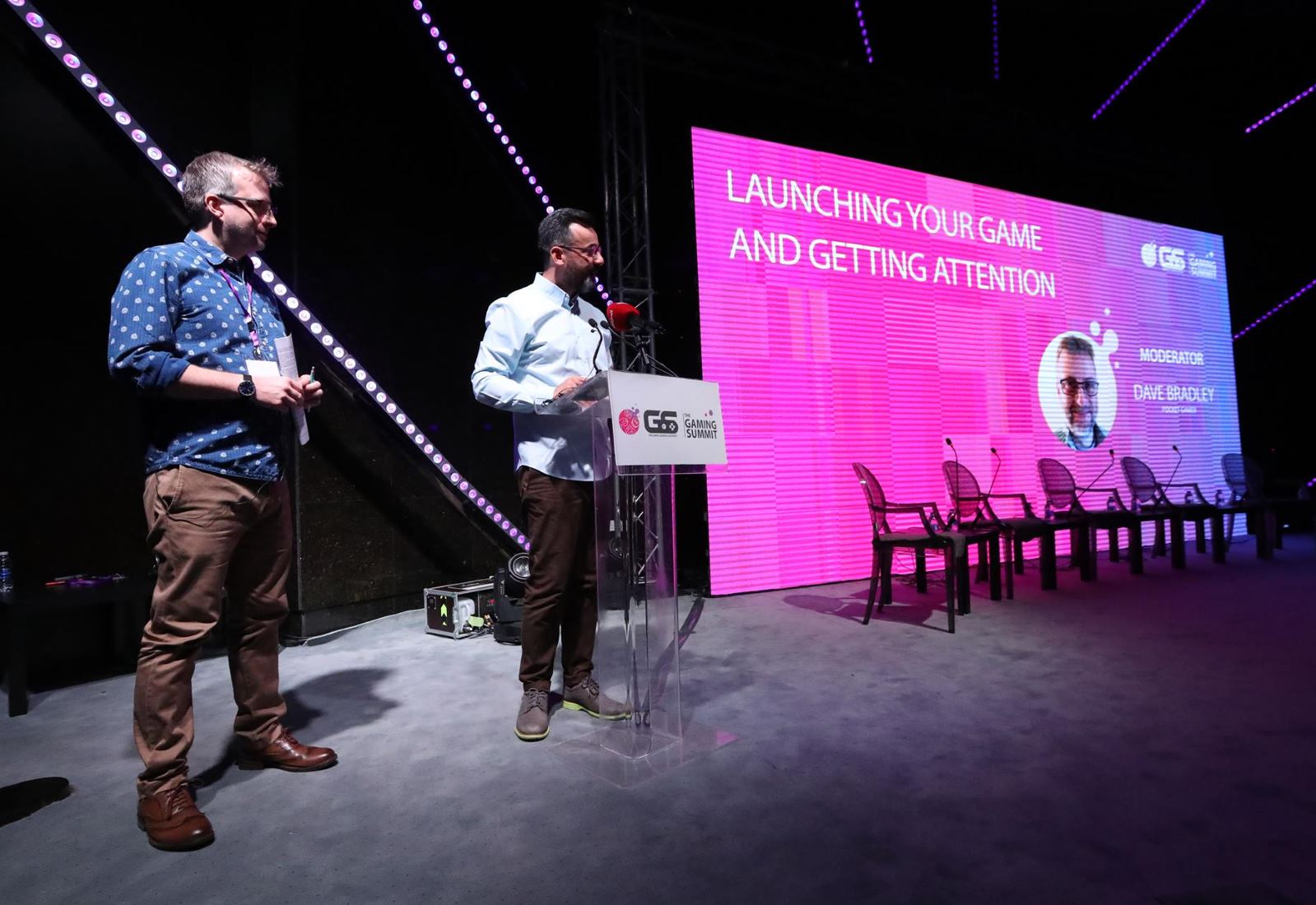 B2B and B2C websites and events

Steel Media is most famous for Pocket Gamer, a mobile gaming brand that includes a consumer website with reviews and tips; a b2b portal with games industry news; and a series of professional conferences for mobile games developers and publishers.

Electric Box Media has been associated with the Steel Media family since 2016, plugging in at a senior operational level, providing guidance to the editorial, marketing and events teams. I oversaw the redesign of consumer-facing PocketGamer.com and also helped the company expand into new verticals with the launch of PCGamesInsider.biz, InfluencerUpdate.biz and BlockchainGamer.biz, and associated events.

This photo was taken during The Jordan Gaming Summit as part of Steel Media’s work in the MENA region.

Founded in 1985, Future is one of the world’s biggest publishers of specialist magazines and websites. Home computing, video games, TV and film, crafting, music, gadgets and technology… Future’s brands are household names in these sectors, and I have been involved in many of them over the years.

Today I am Electric Box Media’s MD but at one time I worked directly at Future, editing such titles as Planet PC, Microsoft Windows XP: The Official Magazine, and SFX. I oversaw the launch of new brands like Comic Heroes and Crime Scene, and managed Total Film and GamesRadar.com during the company’s 2014-2015 restructure.

These days I review books for SFX most months, and contribute TV and film feature copy. I reported from the set of Netflix’s Luke Cage series in New York, for example. Pictured here is my 2018 interview with the creators of the How To Train Your Dragon animated movies. 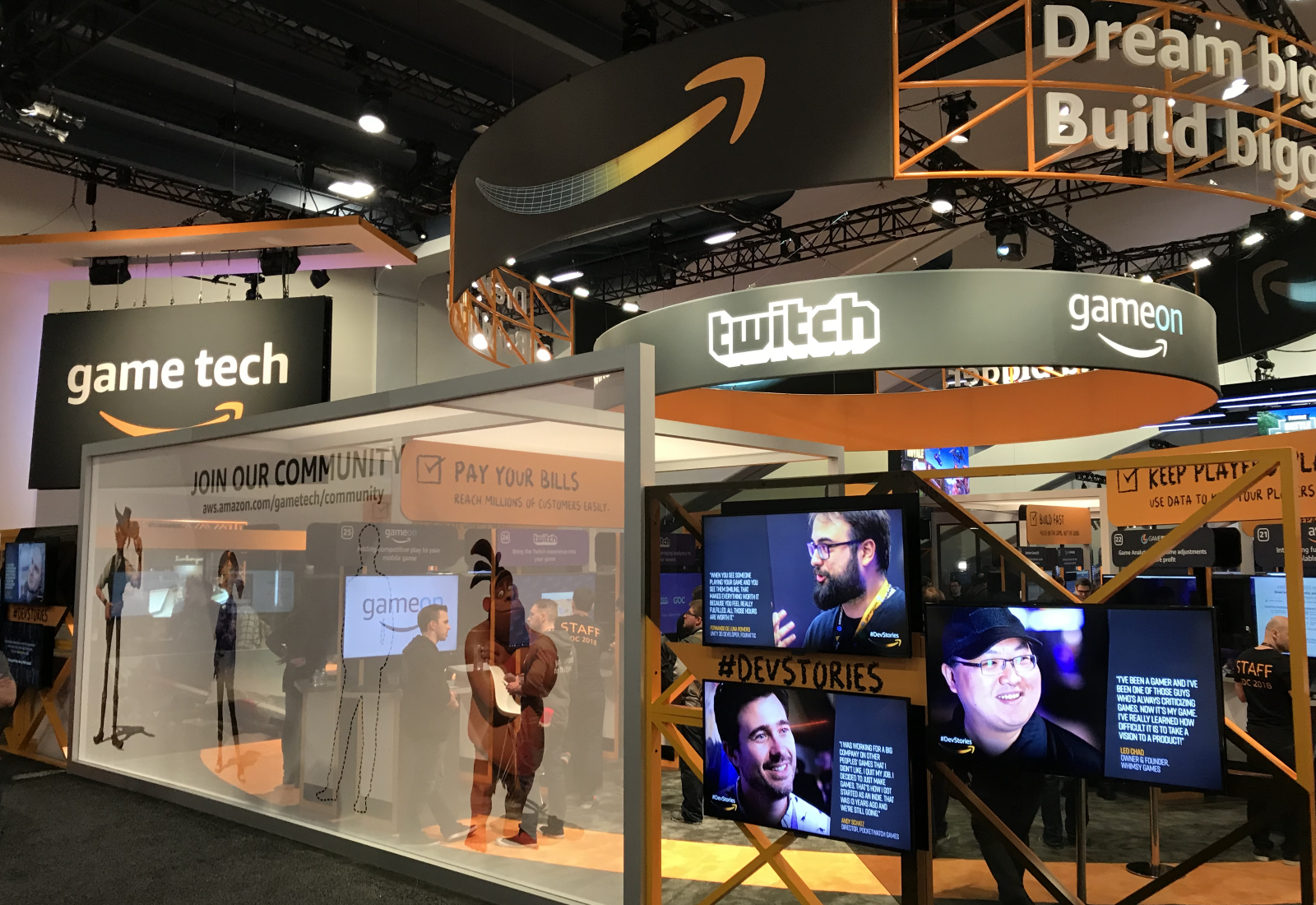 Dialect is a leading media, content and marketing agency, with outposts in San Francisco, Bath and London. Launched in 2011 by CEO John Gower, it has a range of high-profile clients for whom it creates apps, websites, social media plans, videos and more, as well handling the content strategy and media buying.

Electric Box Media worked on Dialect’s Amazon Game Tech account and I had fun promoting services like Amazon Lumberyard and Gamelift to games developers, across Facebook, Twitter and more. I composed social media posts and blogs, as well as devised and briefed animated graphics to explain complicated subjects like dynamic server backfill.

I worked with Dialect’s designers to create the Developer Stories visuals and videos which accompanied Amazon’s huge booth at GDC in San Francisco (pictured above).

about
Electric Box Media is owned and operated by me, Dave Bradley. I am an experienced writer, editor, speaker and creative team manager. The office is based just outside historic Bath, in the UK, but I have colleagues, contacts and clients all over the world. 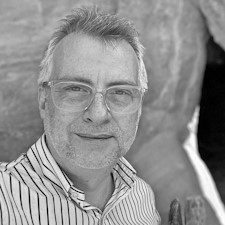 I began writing for home computing magazines in 1997. For many years, I was the editor-in-chief of entertainment brand SFX. In recent years I’ve been closely associated with Steel Media and its Pocket Gamer brand. I’ve hosted panels at such events as San Diego Comic-Con, at London's Royal Society, and at PG Connects Hong Kong. I’ve managed the launch of new editorial brands like Comic Heroes, Crime Scene, Influencer Update and PC Games Insider.

What can I help you create? Please use this form to send a message, or contact me directly at dave.bradley@electricboxmedia.com

Built with Bootstrap | Design by coldStorage